Inter Milan Midfielder Matias Vecino is very much excited at the prospect of representing his national team after it was confirmed that he has been included in the 35-man preliminary squad released by the country’s head coach Oscar Tabarez. 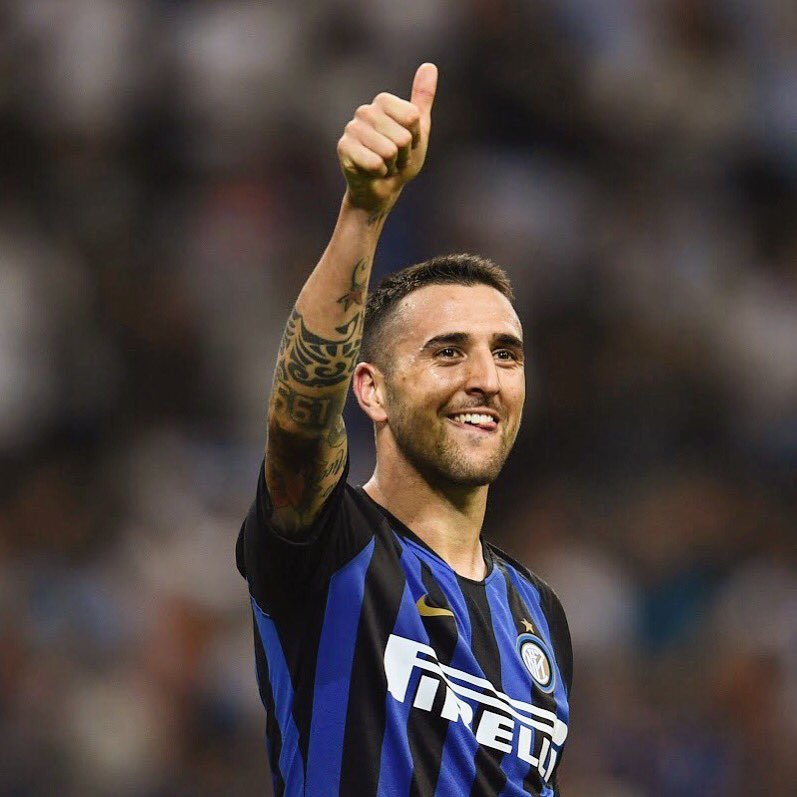 Tabarez recently handed a list of 35 players across Europe and beyond who he deemed fit to represent the country on the international level and he has revealed how pleased he is with his list. The list was still prepared and released despite the fact that the South American World Cup Qualifying fixture ls were postponed indefinitely.
END_OF_DOCUMENT_TOKEN_TO_BE_REPLACED 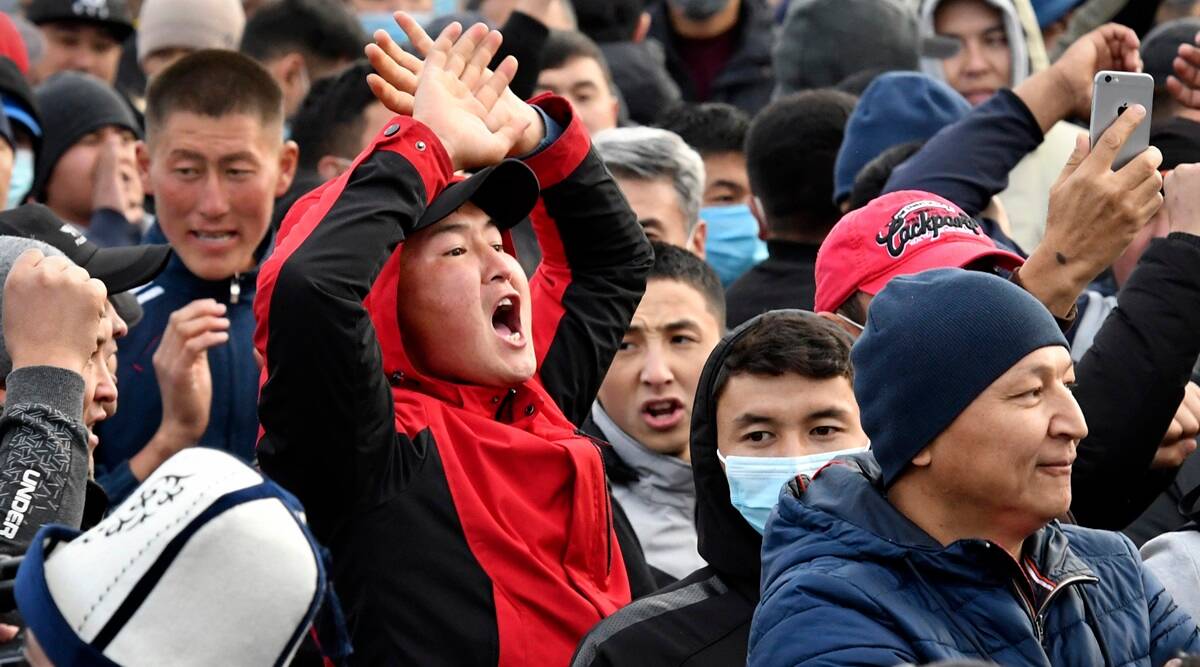 As next year dawns on us, so is the next, and then the next one after it. The year 2022 is one that so many football fans are looking forward to as the world will witness another edition of football’s most prestigious tournament; the FIFA World Cup. 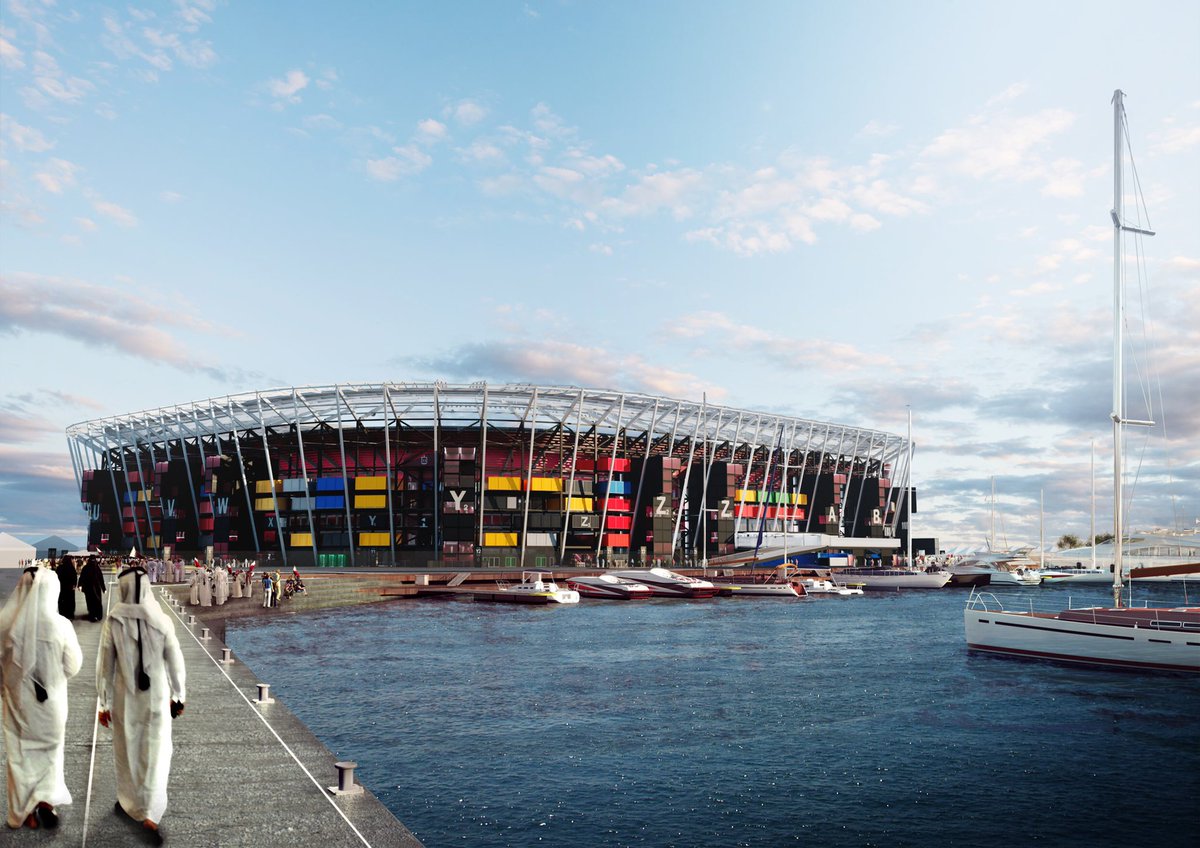 Qatar, the country that will host the World Cup is currently making sure that preparations continue to hot up and there is no relaxing at all. The country has promised to make the forthcoming World Cup tournament the best one yet by making provision for a very welcoming atmosphere and a great experience.
END_OF_DOCUMENT_TOKEN_TO_BE_REPLACED 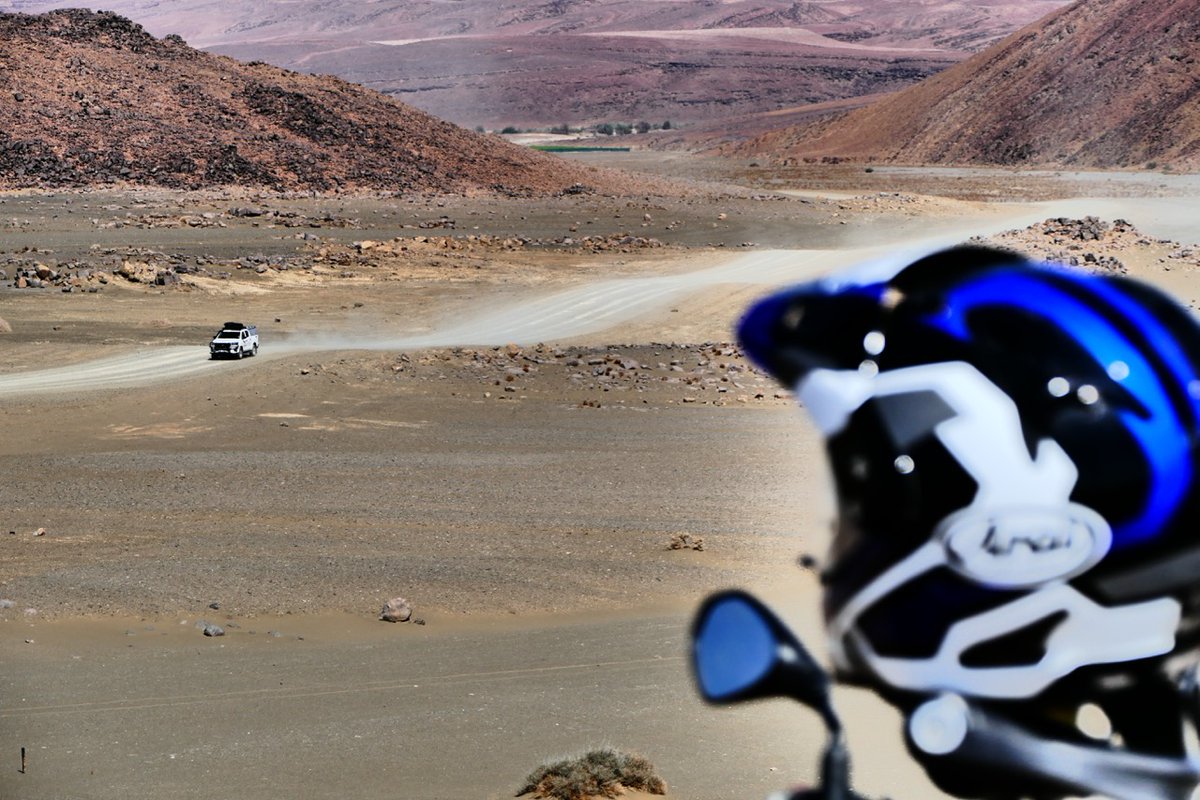 Ethiopia, Zimbabwe, Namibia, Angola, Malawi, Djibouti, Tanzania, Liberia, Mozambique, Guinea Bissau, Equatorial Guinea, Togo, Sudan and Rwanda all qualified at the end of the first round ties that took place in September 2019. In total, 40 teams are in the second round as far as the World Cup 2022 qualifiers in the Confederation of African Football (CAF) section is concerned. The 40 teams have been drawn into ten groups of four teams. END_OF_DOCUMENT_TOKEN_TO_BE_REPLACED

The world is going through a tough time as COVID-19 has broken out as a pandemic. It has affected the whole world and especially the world. Since football is a body contact game, there are more chances of spreading the virus from one player to the other. Thus all the sports activities stopped for some time throughout the world. But the spread of COVID-19 couldn’t be stopped and two of the most important players in Peru got affected by this virus. 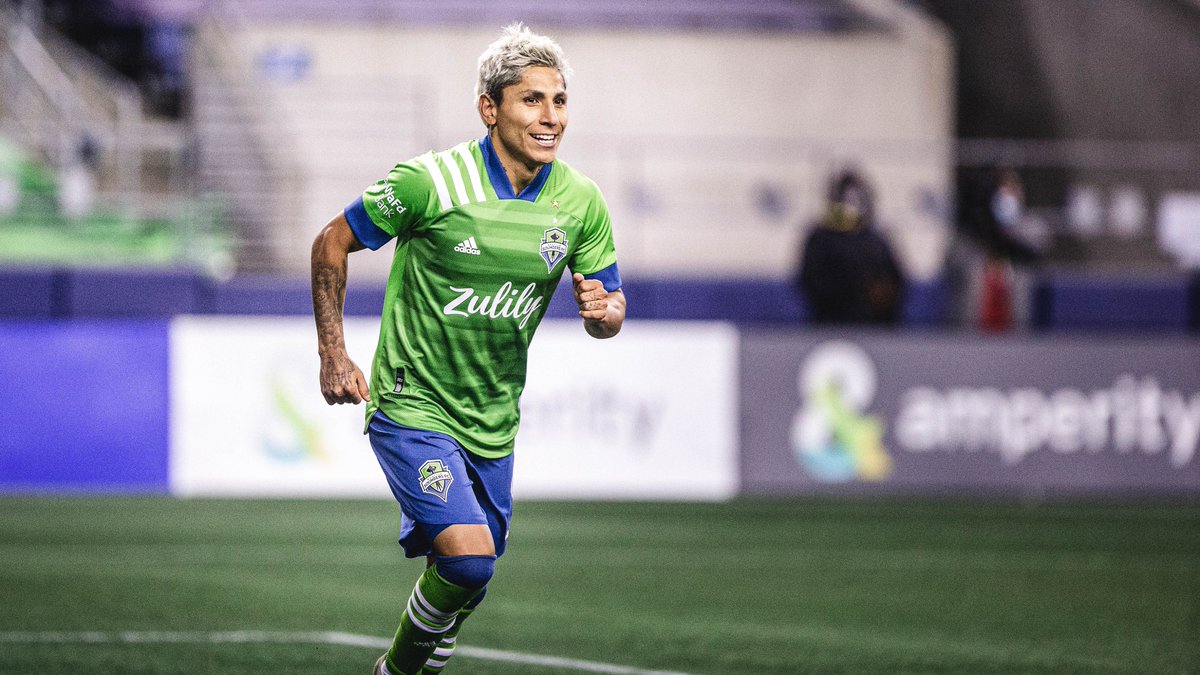 Rahul Ruidias and Alex Valera are going to miss the World Cup Qualifier match in opposition to Brazil in their away match. This news has also been confirmed by the Peruvian Football Federation.
END_OF_DOCUMENT_TOKEN_TO_BE_REPLACED 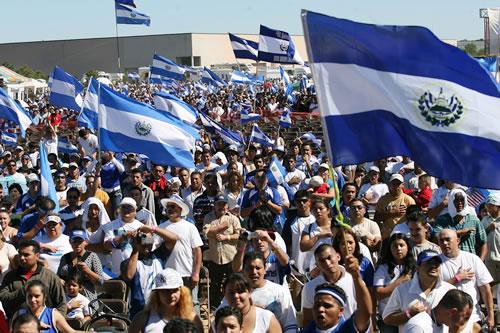 Live streaming of the event was not available for certain territories and countries such as Bahrain, Comoros, Algeria, Djibouti, Iran, Egypt, Iraq, Kuwait, Jordan, Lebanon, Mauritania, Libya, Morocco, Qatar, Oman, Saudi Arabia, Sudan, Somalia, Syria, UAE, Tunisia, Palestine, and Yemen. Other channels that aired the event were www.telemundodeportes.com for countries US, Puerto Rico, and American Samoa as well as by www.beINsports.com.
END_OF_DOCUMENT_TOKEN_TO_BE_REPLACED

Manchester United have made a move to convince goalkeeper Dean Henderson that they see him as a future first-choice goalkeeper. They are trying to tie him down to a bumper new contract this summer. According to a report it’s a five-year contract with bumper pay rise.

Henderson, 23, has excelled out on loan with Sheffield United over the last two seasons. He has been tipped as a future England number one by admirers. Why many have called for him to be named the England number one.
END_OF_DOCUMENT_TOKEN_TO_BE_REPLACED

The 33-year-old has said that the last six months have been tough for him with the Blues. He wanted a change of scenario, which led him to the decision on leaving the club. He wanted himself more out on the pitch and enjoy playing the game, which he was denied during the last few months in the team.
END_OF_DOCUMENT_TOKEN_TO_BE_REPLACED

The German introduced himself in the Global showpiece in World Cup 2002. He scored five goals in his maiden appearance. His five goals were unique as the former Bayern Munich striker scored all five with his head including a hat trick in 8-0 demolition of Saudi Arabia. Klose scored two more goals in the competition as Germany finished runners up against Brazil. He added another five in his home country four years later, as he won the top scorer award for the competition. He scored 6 more goals in the next two editions to take his tally to 16 and ultimately as the top scorer in the history of the tournament. Klose also won the competition in Brazil. Germany defeated Argentina in a tense final, thanks to a goal in extra time by Mario Gotze.
END_OF_DOCUMENT_TOKEN_TO_BE_REPLACED

Bolivia was the first team to be drawn by Santa Cruz. Cesar Farias, their coach from Venezuela represented the team at the selection. The Bolivian team will face Brazil in their first match. Four other coaches who joined Farias at the selection were Ricardo Gareca from Peru, Rafael Dudamel from Venezuela, Tite from Brazil, and Reinaldo Rueda from Chile. Roberto Fabian Ayala, a former international player from Argentina was also present at the draw. He is now a member of the coaching staff for Albiceleste under Lionel Scaloni who is the boss for the national team. The technical director of the Paraguayan Football Association, Justo Villar also attended the event.
END_OF_DOCUMENT_TOKEN_TO_BE_REPLACED