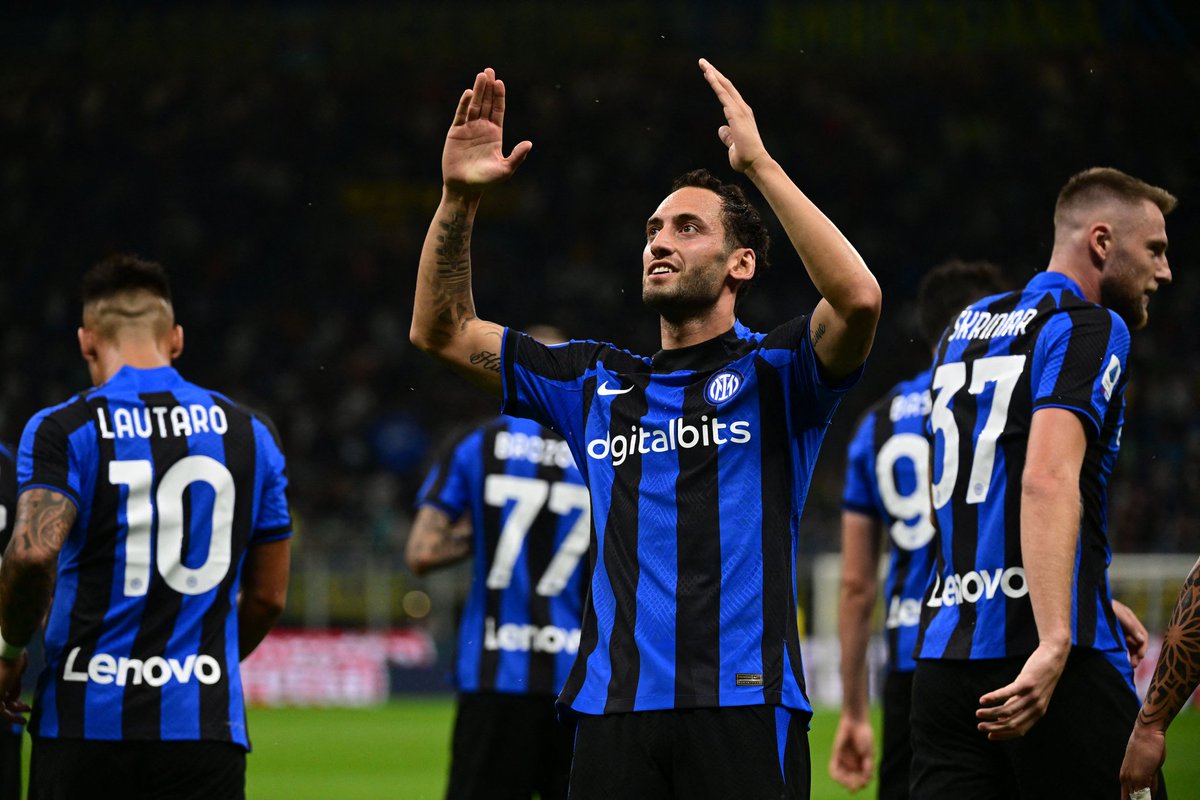 Inter Milan have been drawn in Group C alongside German Bundesliga giants Bayern Munich, Spanish La Liga heavyweights Barcelona and Czech champions Viktoria Plzen. There are three former winners of the competition in the group. Inter Milan are two-time winners, while the duo of Bayern and Barcelona have won the competition on five occasions each. END_OF_DOCUMENT_TOKEN_TO_BE_REPLACED