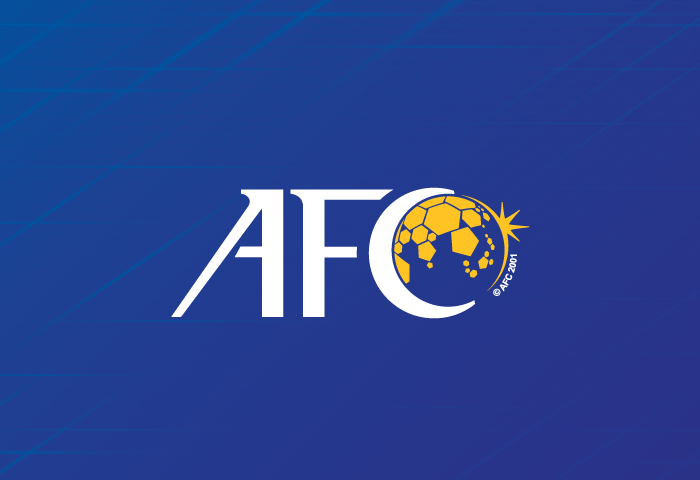 The Asian Football Confederations first round of Qatar 2020 World Cup qualification began last week with 12 teams facing off in knockout games. Macau had hosted Sri Lanka and took a one-goal advantage ahead of the return leg in Colombo. END_OF_DOCUMENT_TOKEN_TO_BE_REPLACED

A number of Middle East nations are expected to be brought into the fold. FIFA is very keen on this increase since such a big tournament will provide an increased revenue of up to $ 400 million. END_OF_DOCUMENT_TOKEN_TO_BE_REPLACED

FIFA president Gianni Infantino says that football has entirely adopted his expansion plan to take the World Cup to 48 teams. An additional 16 teams have been added to the traditional format of 32 teams, which already maintain a lot of games at the World Cup.

Now, the expanded tournament is expected to be introduced for 2026 World Cup. It is also expected that the planned to introduce 48 teams could be made as early as the 2022 World Cup in Qatar, but the decision on this proposal will be taken only in next spring. END_OF_DOCUMENT_TOKEN_TO_BE_REPLACED

Expect all the latest news, video, and opinion on Qatar 2022 in the coming weeks and months 🙂