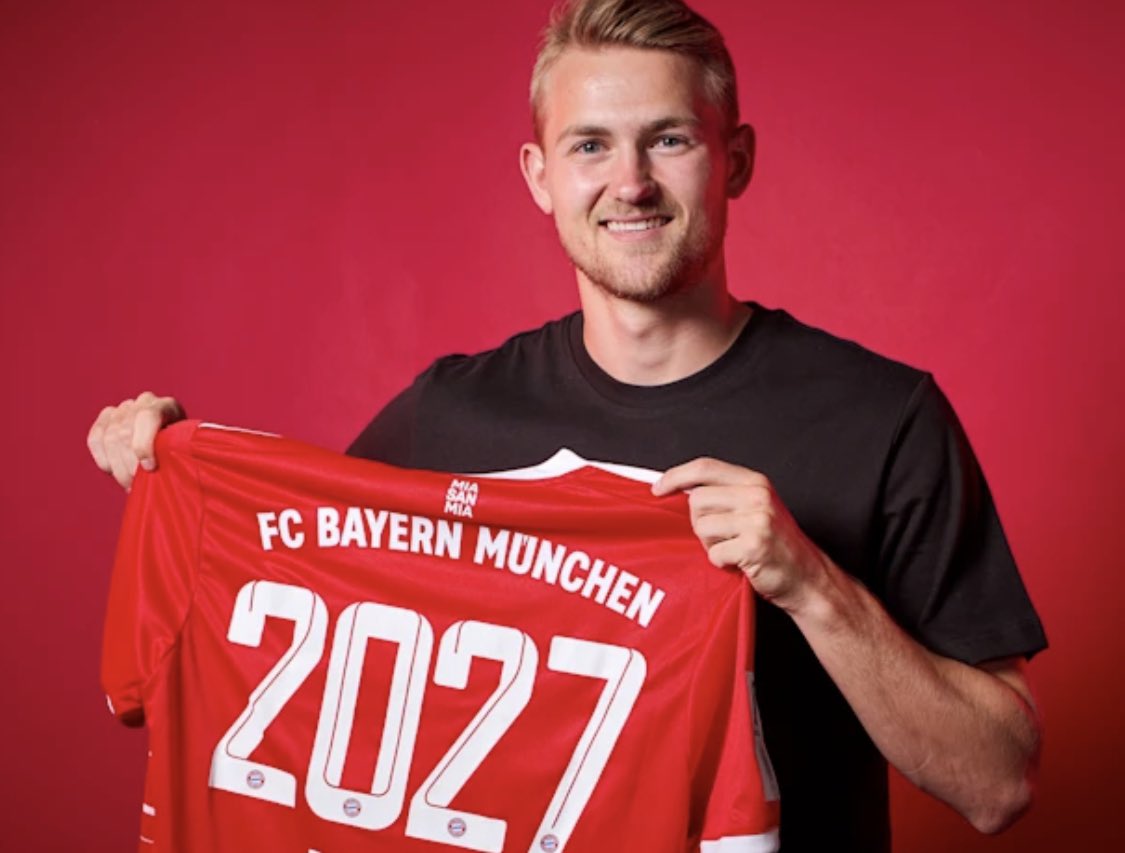 All 32 finalists for the 2022 World Cup have now been confirmed and the countdown to the finals can now begin in earnest. But, while the lucky competing nations ready their plans, a number of countries that participated in 2018 will be watching from the sidelines this year.  While Italy were the headline failure during this year’s qualification process, the Azzurri weren’t present last time around either. But there were eight countries that played in Russia that won’t be taking part in 2022 and we’ve identified them here.

Colombia were one of the best things about Brazil 2014 – ‘Hamez’ Rodriguez, colourful fans and sexy football – and their 3-0 demolition of Poland four years later was one of the standout performances of the last World Cup. END_OF_DOCUMENT_TOKEN_TO_BE_REPLACED