Bolivian striker Marcelo Moreno didn’t score in his last two World Cup 2022 qualifiers in the South American region, but he has been able to hold off the likes of Luis Suarez of Uruguay,Brazilian star Neymar and Argentine skipper Lionel Messi till date to lead the Golden Boot. Moreno is leading the Golden Boot race in the South American section of the qualifiers for the World Cup 2022 tournament with 10 goals. 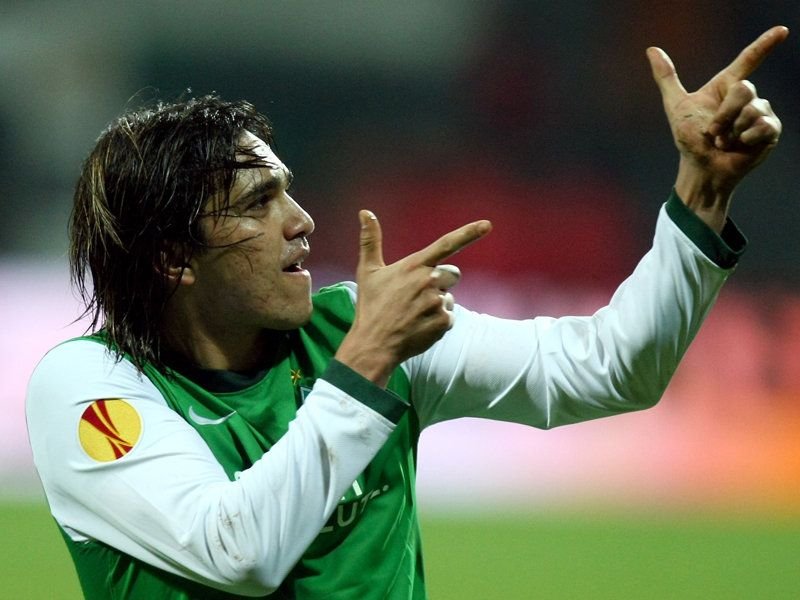 Moreno was a major reason why Bolivia won four matches during their World Cup 2022 qualifying campaign. The Bolivians had a return of four wins, three draws and eleven defeats from 18 games during the qualifiers as they finished second from bottom on the standings. END_OF_DOCUMENT_TOKEN_TO_BE_REPLACED