New Liverpool signing Luiz Diaz was on target for Colombia in a must-win home game over Bolivia in the South American qualifying section for the World Cup 2022 tournament on Qatari soil. Colombia came into the Bolivia game knowing that anything other than a win could eliminate them from the running in the quest to qualify for the World Cup 2022 tournament and they were able to achieve their target in a comprehensive manner. 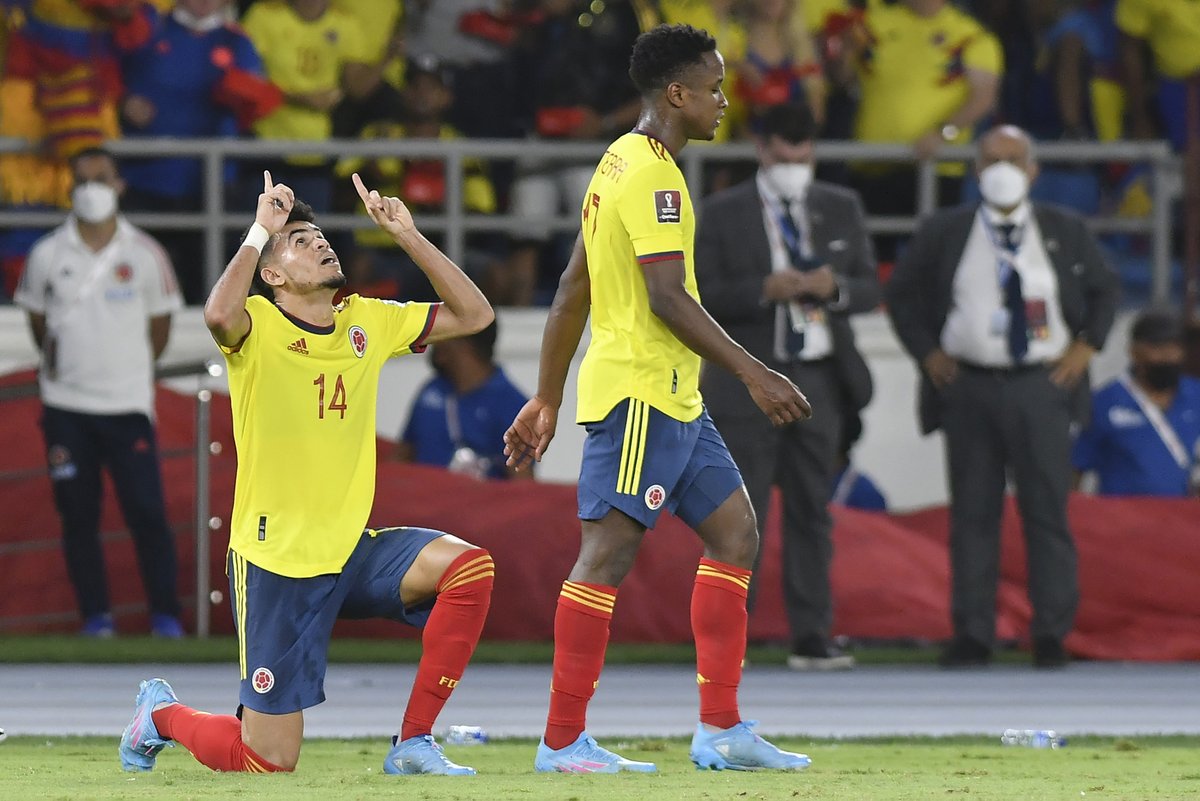 The aforementioned Diaz scored the first goal for Colombia against the Bolivians on the way to a 3-0 win. With the game heading for a goalless draw at the half-time interval, Diaz broke the deadlock with six first half minutes left. The Colombians went on to score two more goals in the second half to record a more comprehensive victory. Miguel Borja and Matheus Uribe were the goalscorers for Colombia in the second half.

With the win over the Bolivians, Colombia remained in contention for a place at the World Cup 2022 tournament, while their opponents dropped out of the running. Colombia started the game in sixth spot on the South American standings and stayed in the same spot despite the big win, but they were able to close the gap on fifth spot significantly.

Peru are in fifth spot and they previously had a four-point lead over Colombia in sixth spot, but the advantage is now down to just a solitary point after the big victory over Bolivia, while Peru were beaten 1-0 at Uruguay who sealed their place in Qatar as a result. With one round of games left in the South American qualifiers for the World Cup 2022 tournament in Qatar, there’s now little margin for error on the part of both Peru and Colombia. The price is the fifth spot which would be good enough for the inter-confederation playoffs and Peru will take the spot if they beat Paraguay at home irrespective of the outcome of the game between hosts Venezuela and Colombia.