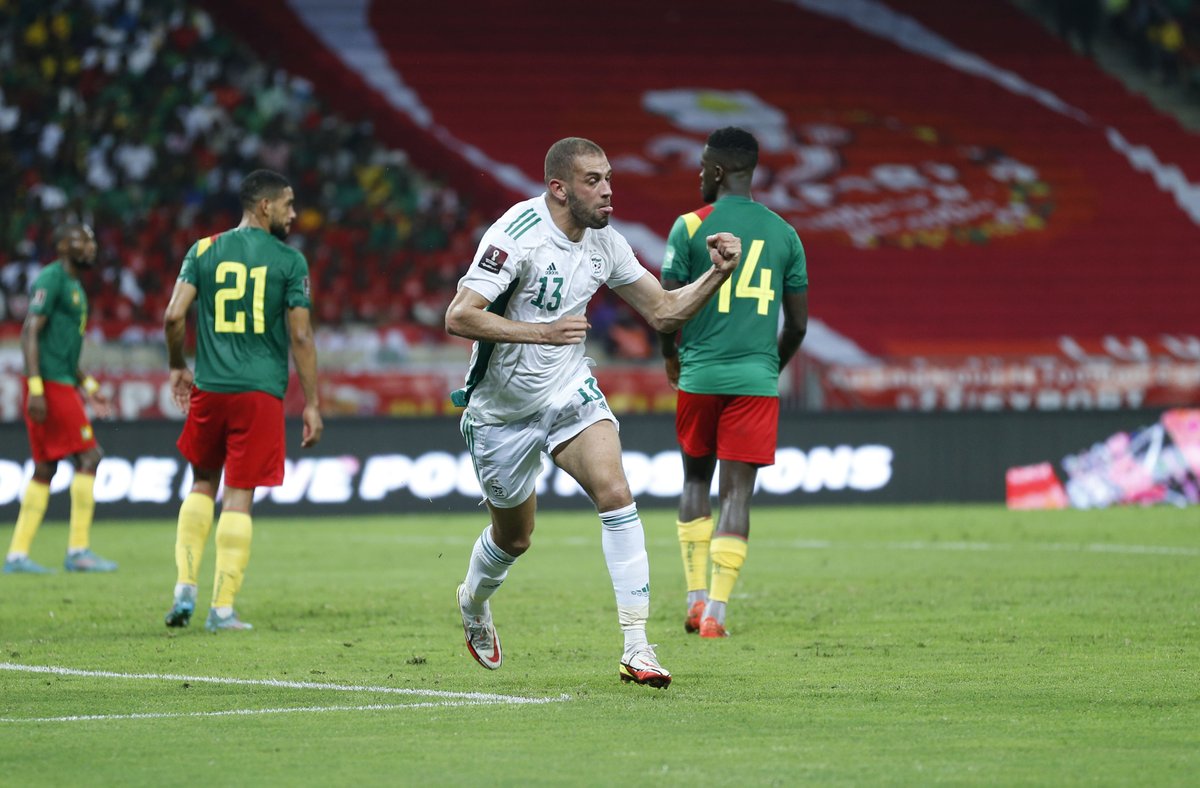 Cameroon sealed their place in Qatar by beating Algeria via the away goals rule. They were able to recover from the blow of losing the first leg at home. The five-time African champions were beaten 1-0 at home in the first leg before securing a  2-1 win at the home of Algeria in the second leg to secure their spot in Qatar by virtue of scoring more away goals than their opponents.

Both Serbia and Switzerland won their respective group in the European qualifiers ahead of this year’s World Cup tournament to secure their spots in Qatar. On their part, five-time world champions Brazil sealed their place in Qatar by winning the South American qualifiers for the tournament ahead of arch rivals Argentina.