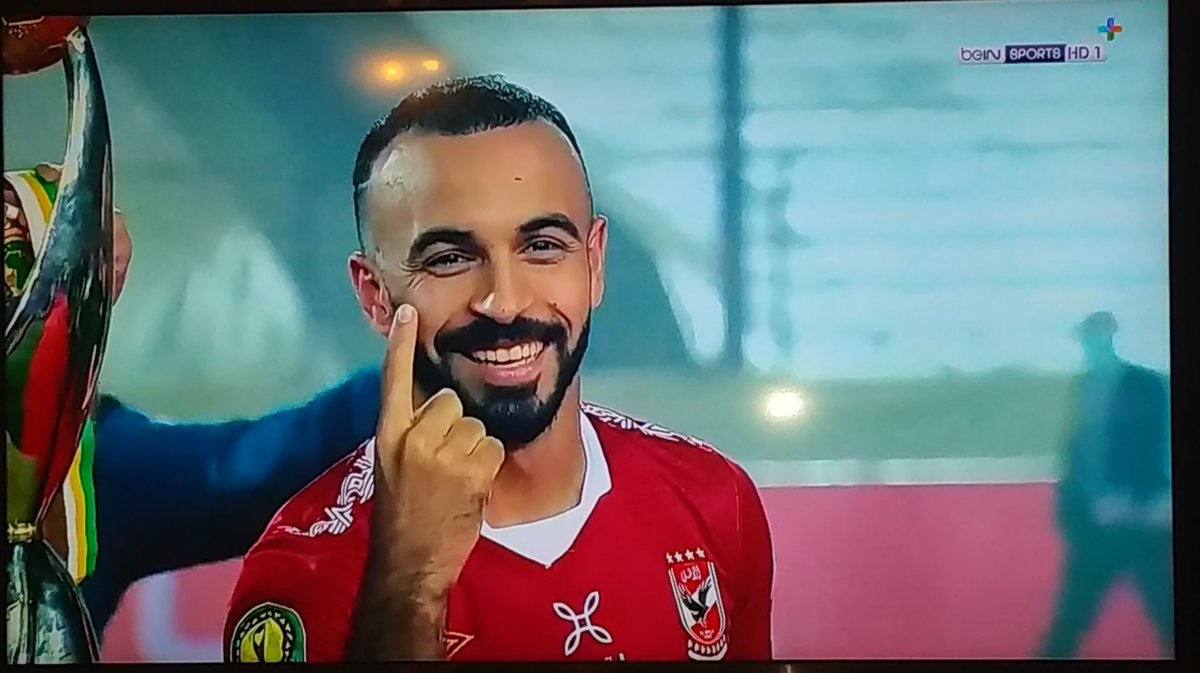 In the first round of the World Cup 2022 qualifiers on the African continent, the likes of Angola, Liberia, Equatorial Guinea and others booked their place in the second round. The other qualifiers from the first round include Ethiopia, Zimbabwe, Namibia, Tanzania, Djibouti, Malawi, Mozambique, Guinea-Bissau, Togo, Rwanda and Sudan.Angola qualified for the second round of the African qualifiers for the World Cup 2022 tournament after seeing off Gambia over two legs but they have not been able to replicate the form shown against the Gambians against teams such as Libya and Egypt in Group F.

In the first set of games in the group, Mohamed Magdy scored the only goal for the Egyptians in a 1-0 win at home to Angola on September 1, while Sanad Al Warfali scored in the fifth minute of added time as Libya came from a goal down to beat Gabon 2-1 at home on September 1. At the end of the first set of Group F games, Libya led ahead of fellow North African team Egypt on goals scored.

Libya were able to open a two-point lead over Egypt on the Group F table at the end of the second set of games in the group thanks to the slender 1-0 away win over Angola. AlIttihadmidfielder AlKhoujascored two minutes from the interval to give the Libyans a priceless away win over Angola. Libya and Egypt have a double header next month and those two games could determine who wins Group F.