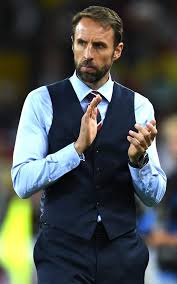 He believes that this will be a good experience for the players and that they can build on that for the future. He said that the England team has exceeded all their expectations and that the players now have more confidence when it comes to major tournaments.
END_OF_DOCUMENT_TOKEN_TO_BE_REPLACED