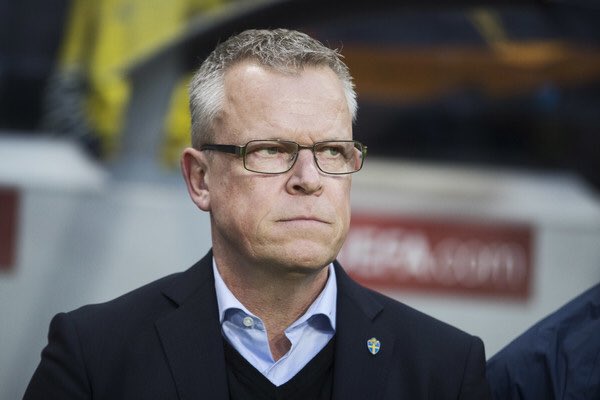 The Sweden head coach said that he was disappointed with the results in the match against Turkey where his side loss despite having lead 2-0. He said that his players have to remain focus and make sure that they control the game for the whole match. He said that a football game is played over 90 minutes and that you need to retain your concentration during the whole game.

JanneAndersson said that the objective of the team is to make it to the next Euros competitions and the World Cup 2022 and for that he is building a team that can make it through the qualifiers. He said that the Nations League is an excellent opportunity for him to try new players as well as new playing style and that he wants to see his players focused on the objective.

He said that he has seen some good things in the match against Turkey and that he wants his players to show the same determination throughout the game. JanneAndersson said that in the first half his players played really well and that they did not give the opposition time and space on the ball.

He said that they could have scored more goals if they had been more patient in front of goals but unfortunately they were not able to perform in the same way in the second half. He believes that there is still a lot of work to do before the World Cup 2022 qualifiers start and that he will do everything he can to help the team qualify.